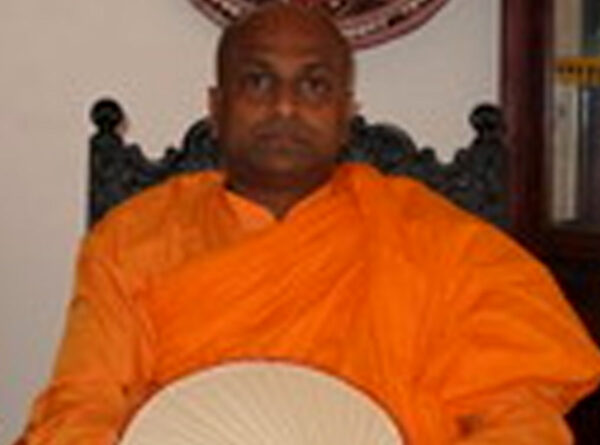 Ven. Saranankara Thera was fully ordained in 1985 in the Asgiriya Chapter in Sri Lanka. He is skilled in writing on ola leaf manuscripts.
The Venenerable Thera is a trained teacher in English Medium. He was the English teacher at the Aluvihare Central College and was the Principal of the Buddha Ghosha Sunday Dhamma School. This school conducts dhamma classes in both mediums under the advise of Ven. Saranankara Thera.

Ven Saranankara thero serve as the resident Bhanthe of temple from 16 November 2007 to March 2009. 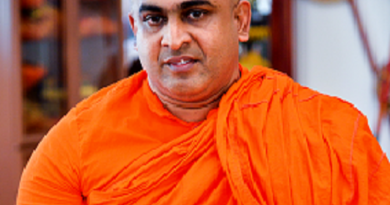 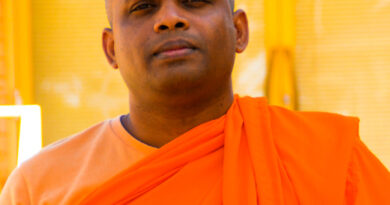 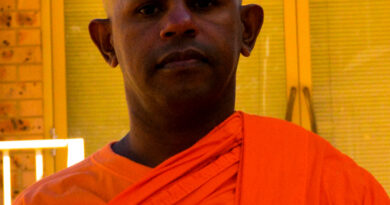