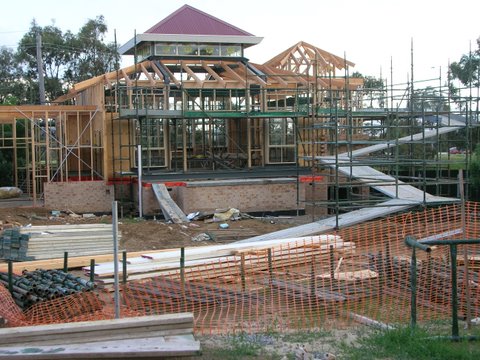 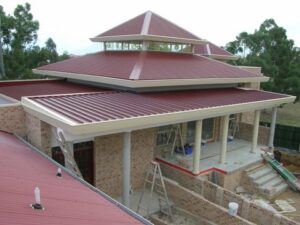 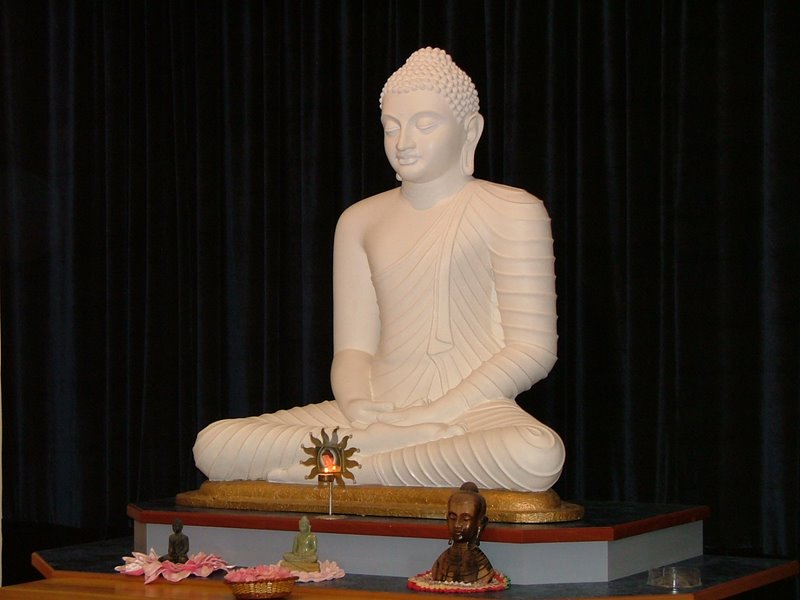 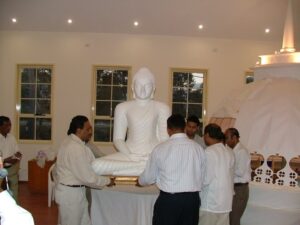 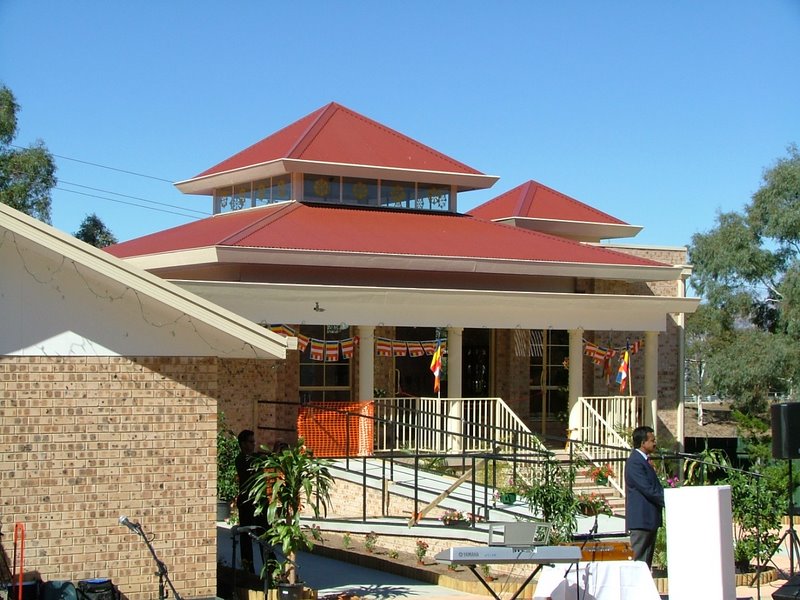 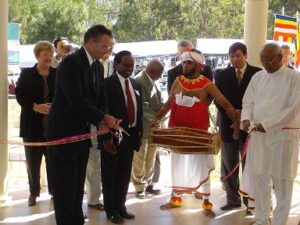 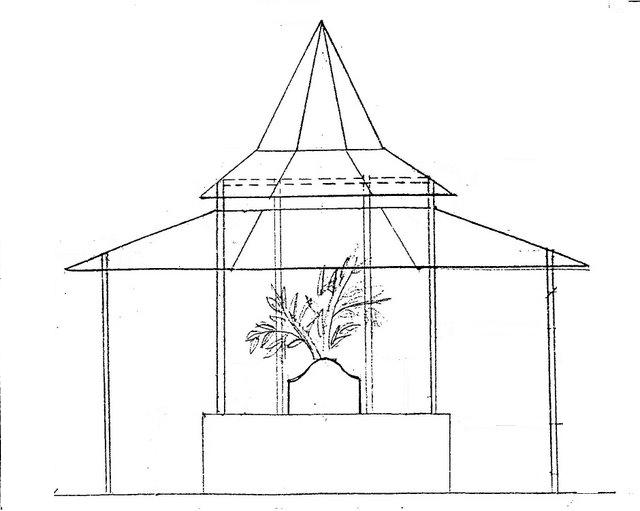 2011
Past Development
Plans for a Stupa Construction 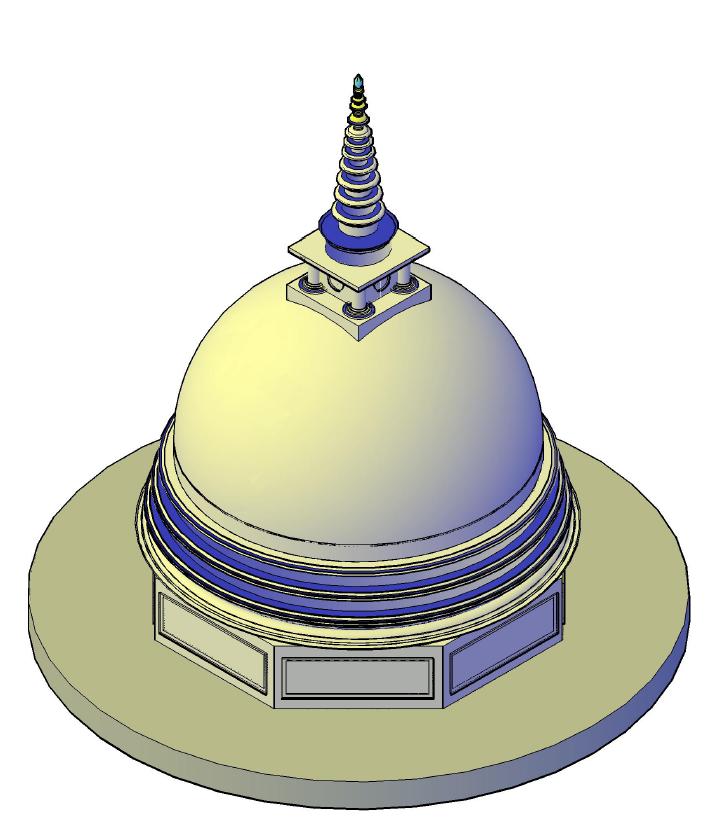 Plans for Stupa construction is completed. Estimated cost is $250,000 and devotees who wish to contribute to this task, please contact resident Ven monks or Hon Treasure. 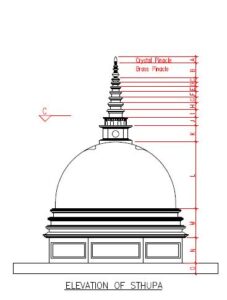 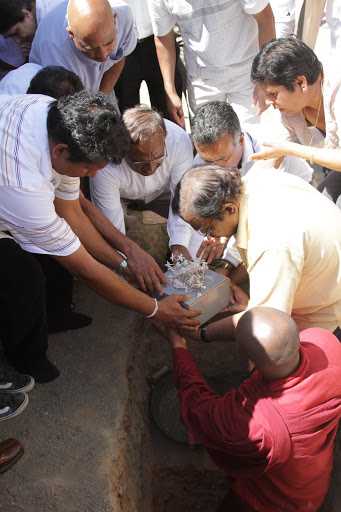 Foundation stone for Chaithaya (Stupa) has been laid at auspicious time 11.14am on Sunday 23 October 2011 with the blessing of maha sangha. Large number of devotees witness this rare event. 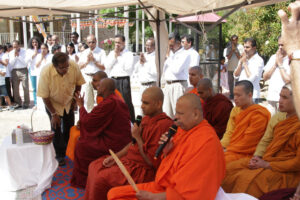 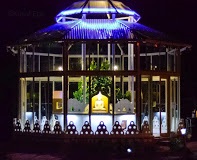 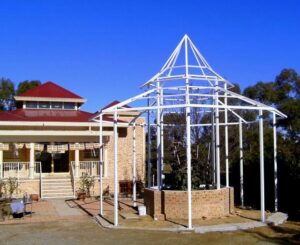